Situated in the midst of the southern Nevada desert, Las Vegas is the largest city in the state of Nevada. Nicknamed Sin City, Las Vegas and its surrounding communities are famed for their mega-casino resorts, often lavishly decorated with names and themes meant to evoke romance, mystery, and exotic destinations. Along the brightly-lit Strip through the center of the city, visitors will find all manner of amusements and entertainment: circuses, stage shows, thrill rides, erotica, exotic animals, fine dining restaurants, nightclubs, shopping, and elaborate fountain displays, to say nothing of the age-old allure of gambling and drinking. So let get wild… 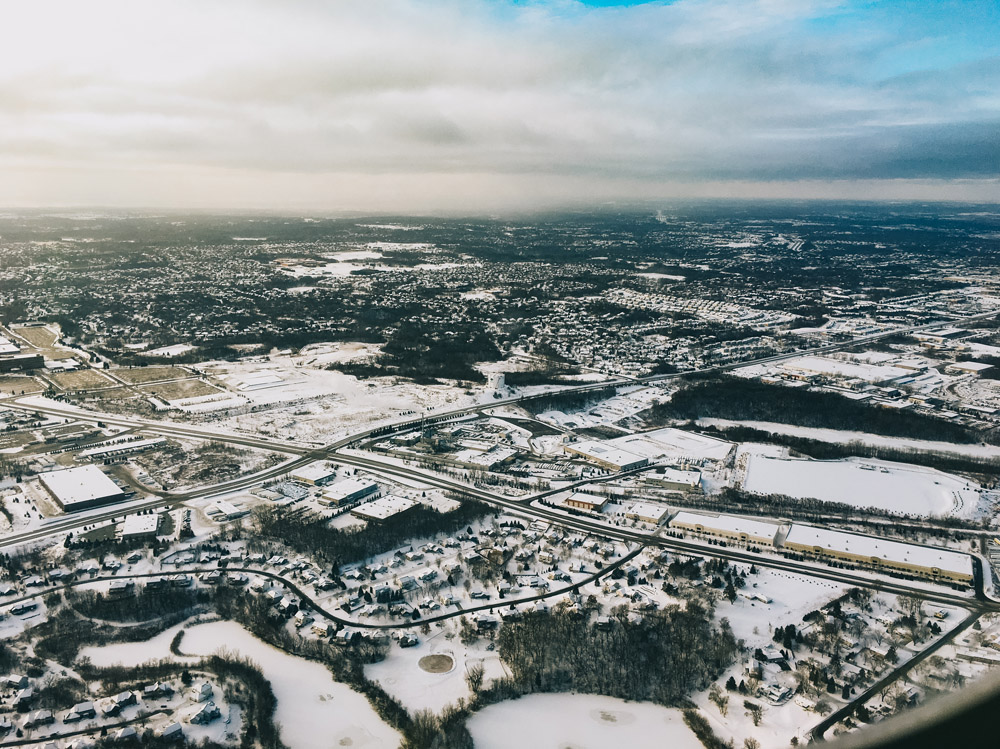 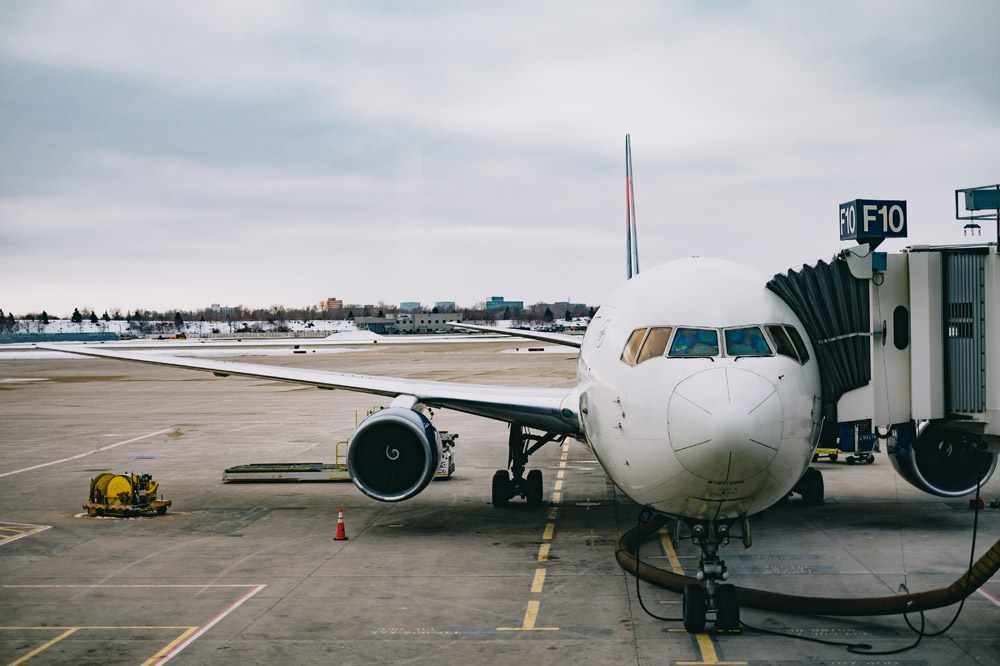 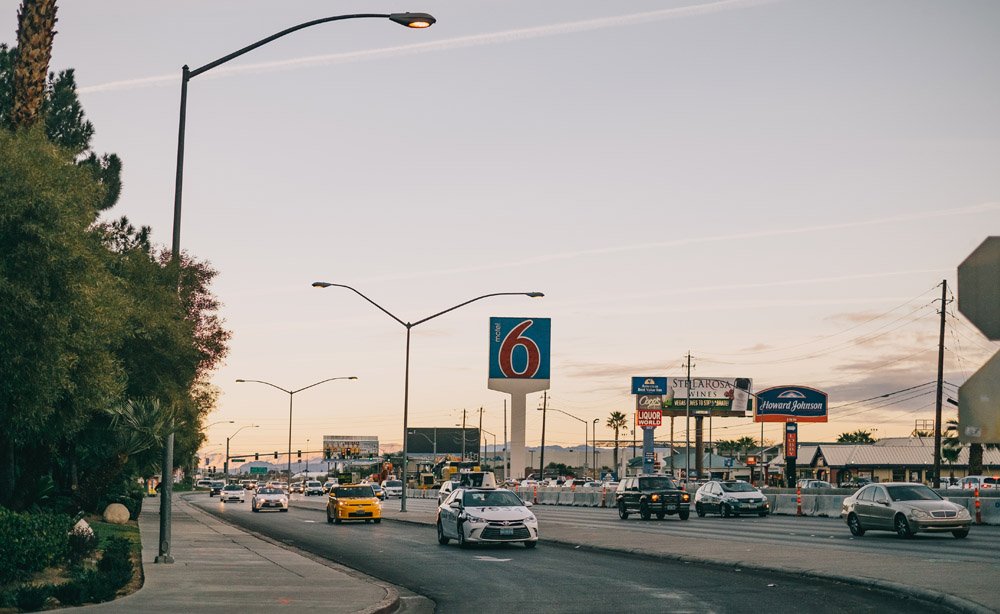 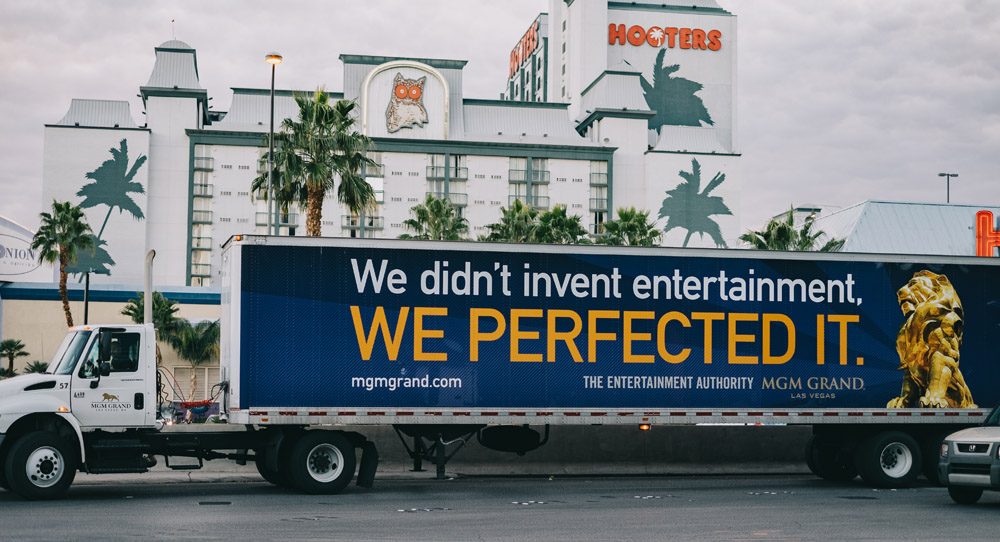 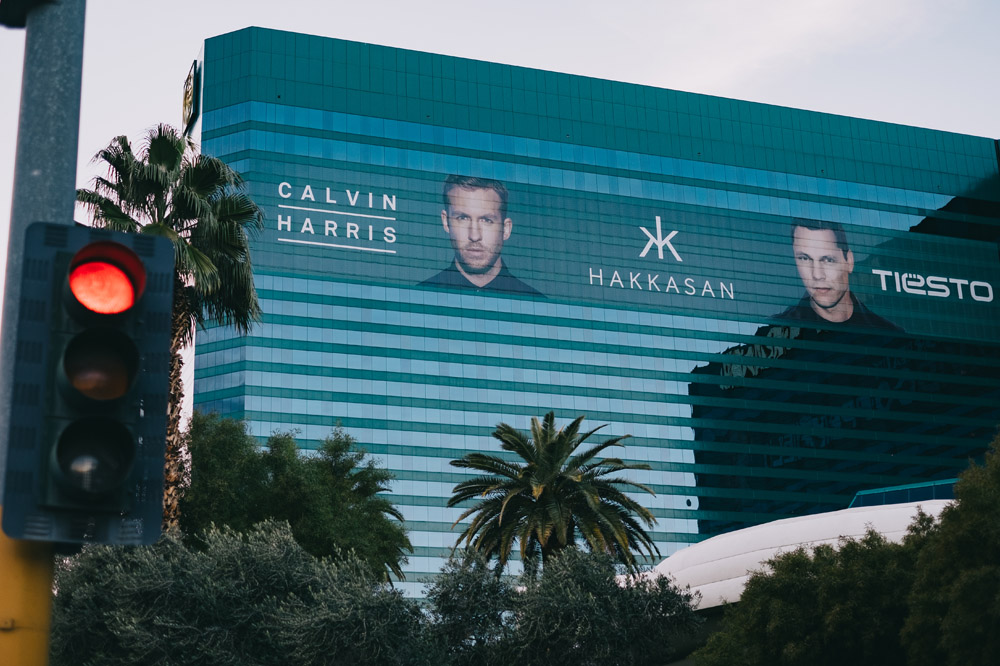 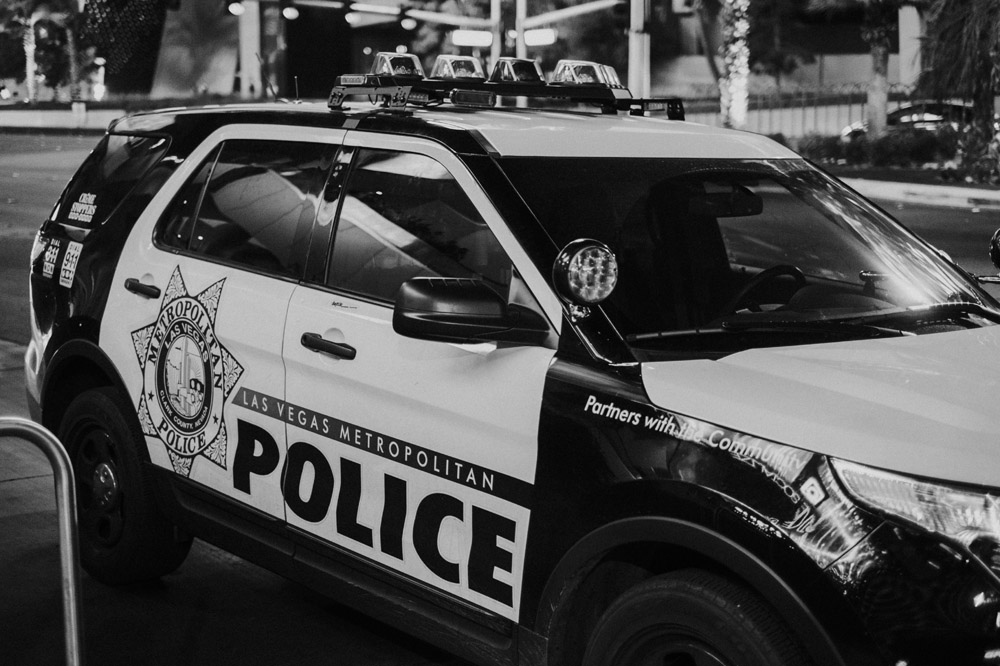 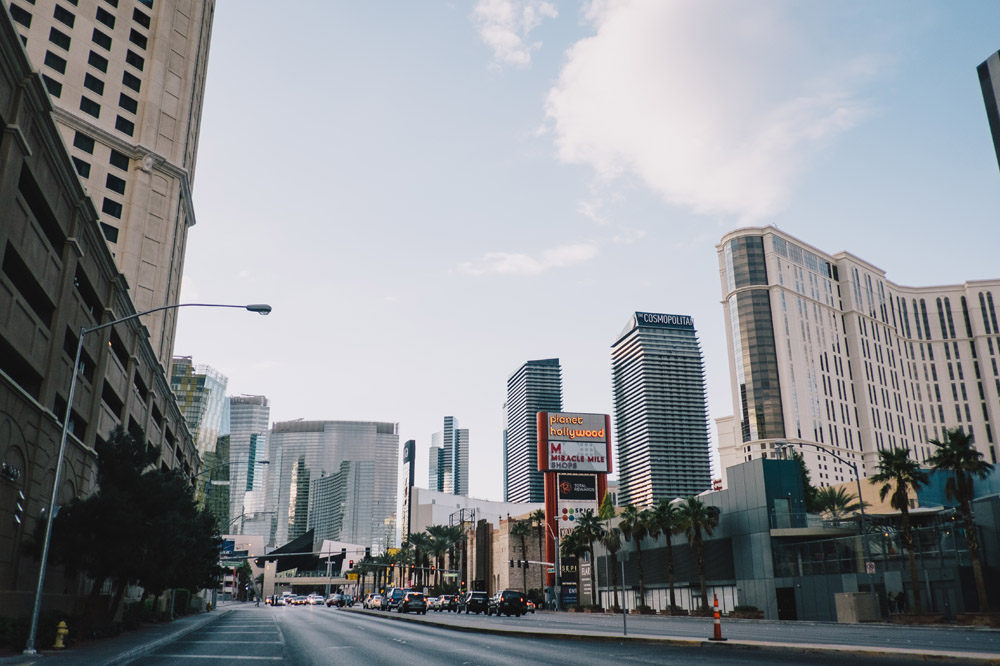 If traveling along the Strip, walking is a reasonable option as the hotel-casinos are close to each other. However, note that what may look to be a short walk of only a couple hotel-casinos away may be farther than you expected as the resorts often look closer than they are due to their large size. In most cases, hotels are connected to each other either by bridge or underground or in the case of Excalibur, Luxor, and Mandalay Bay, by a complimentary rail shuttle.

Buses can be an inexpensive and convenient option, especially if just traveling up-and-down the Strip, or to-and-from downtown. A bus ride is a good way to recuperate during those hot summer months after a long and tiring walk on the Strip since the buses are air-conditioned.

The city bus system RTC Transit, operates routes throughout the valley. Most routes operate 5:30AM-1:30AM daily, but some routes operate 24 hours per day. In addition to regular service, there is also the Deuce, a double-decker bus, and the futuristic-looking Strip & Downtown Express (SDX), both of which operate at 15-minute intervals along the Strip and connect to Downtown (the SDX also stops at the Convention Center). The Deuce runs 24 hours a day, while the SDX runs from 9AM to midnight and uses roughly the same stops as the Deuce, but skips three out of four Deuce stops, making for a faster service than the Deuce (but you might also need to walk a longer distance to and from the bus stops). Be aware that on the Strip, Deuce buses often stop at short intervals and may be there for a couple of minutes as passengers board and disembark. If traveling longer distances, it is often worth it to wait and catch a SDX. 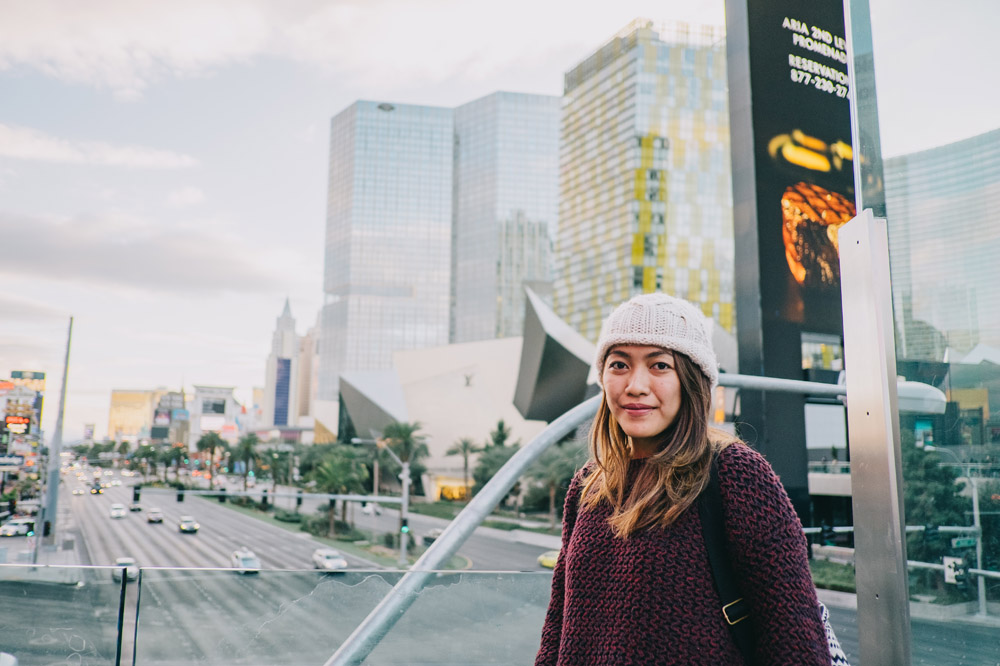 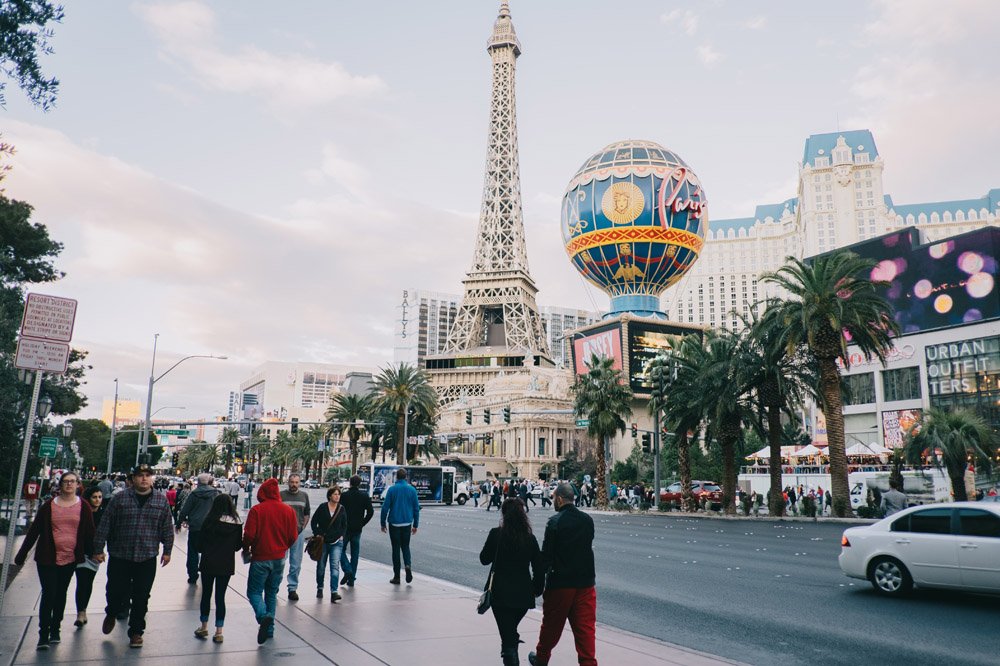 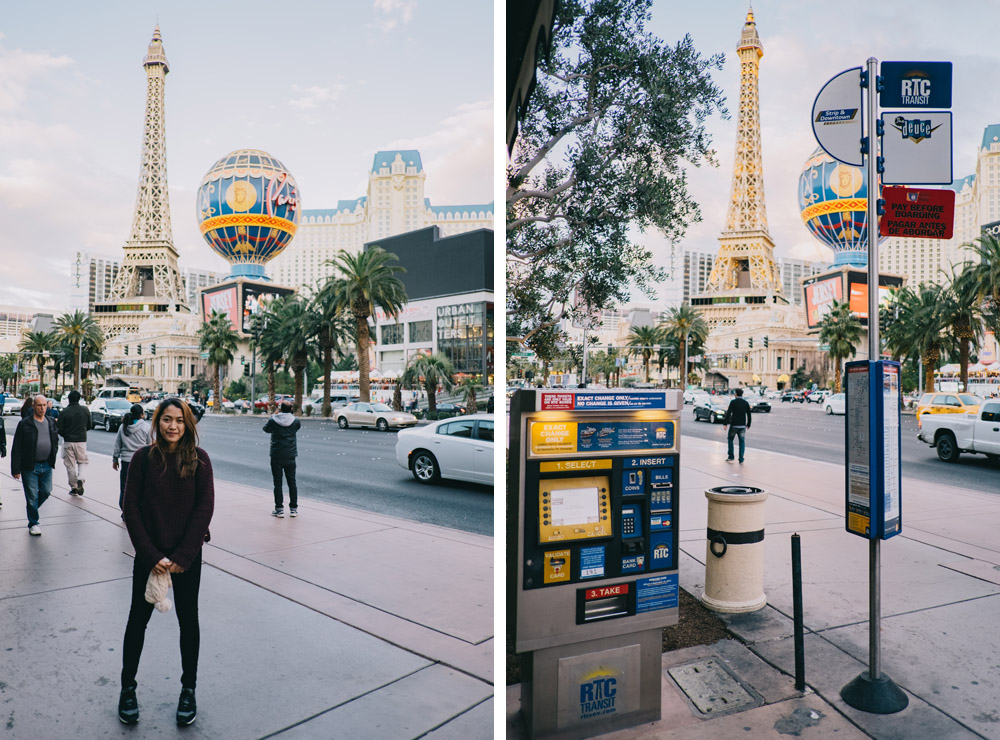 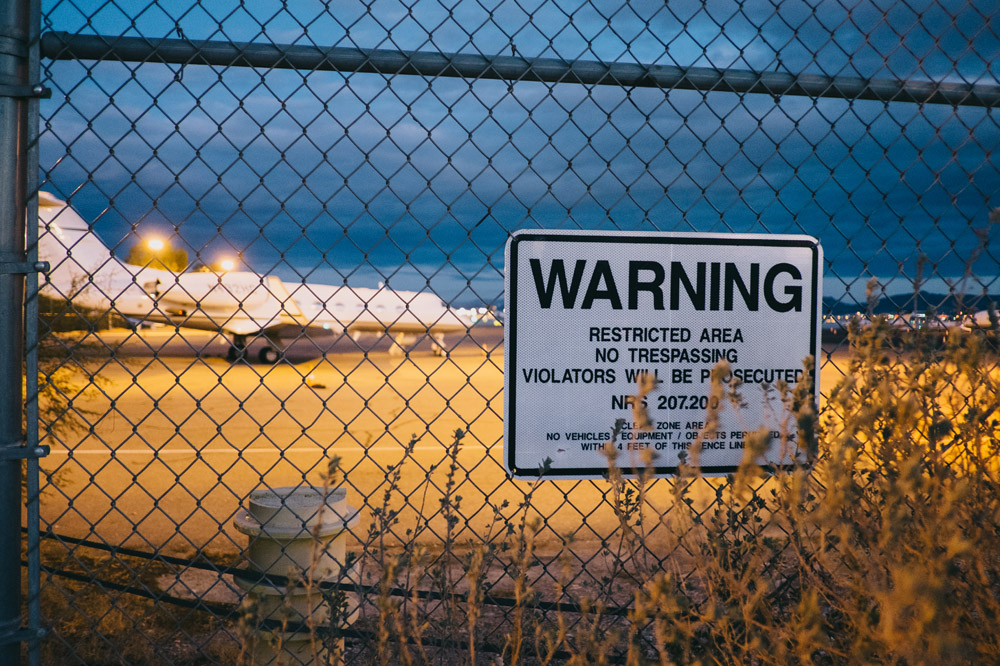 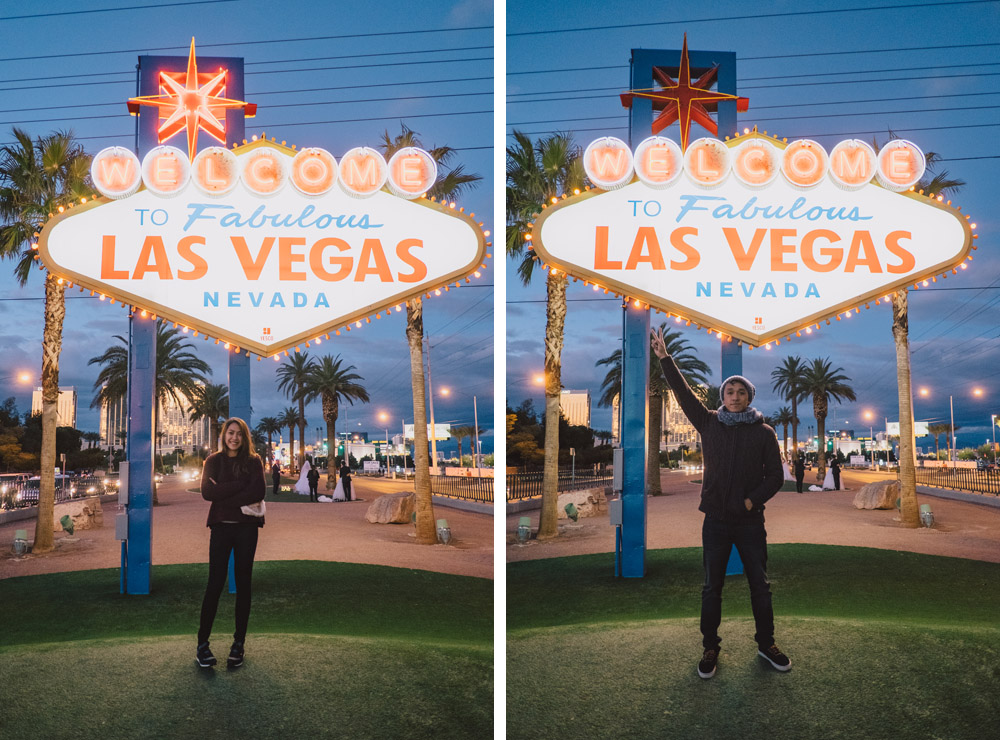 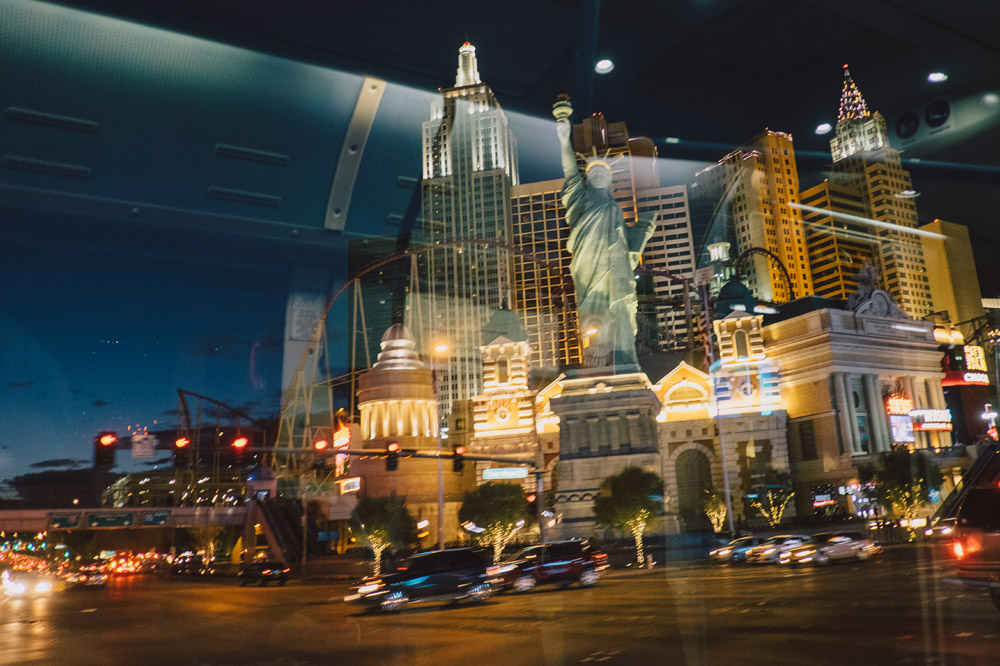 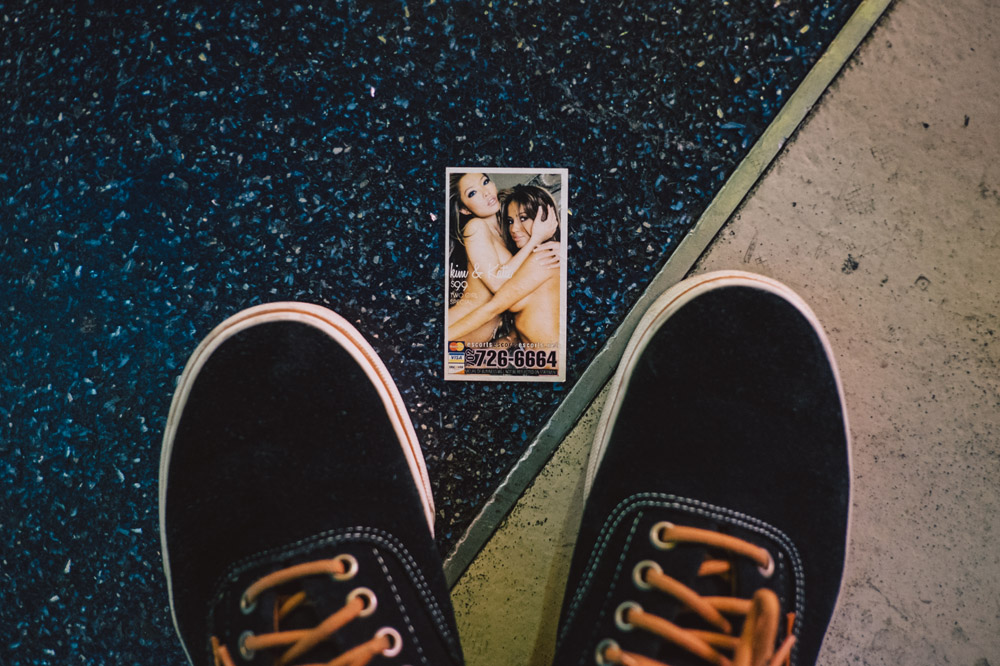 We only had 3 days in Vegas but I had to rest in the bed for 2 days due to food poisoned. Not sure where we got it, but I guess it was from the food we bought in the Airport. It really ruined the vacation. So there is not much time left to explore the paradise city. Things to remember, always bring fever & stomach medicine with you, you never know the situation abroad. 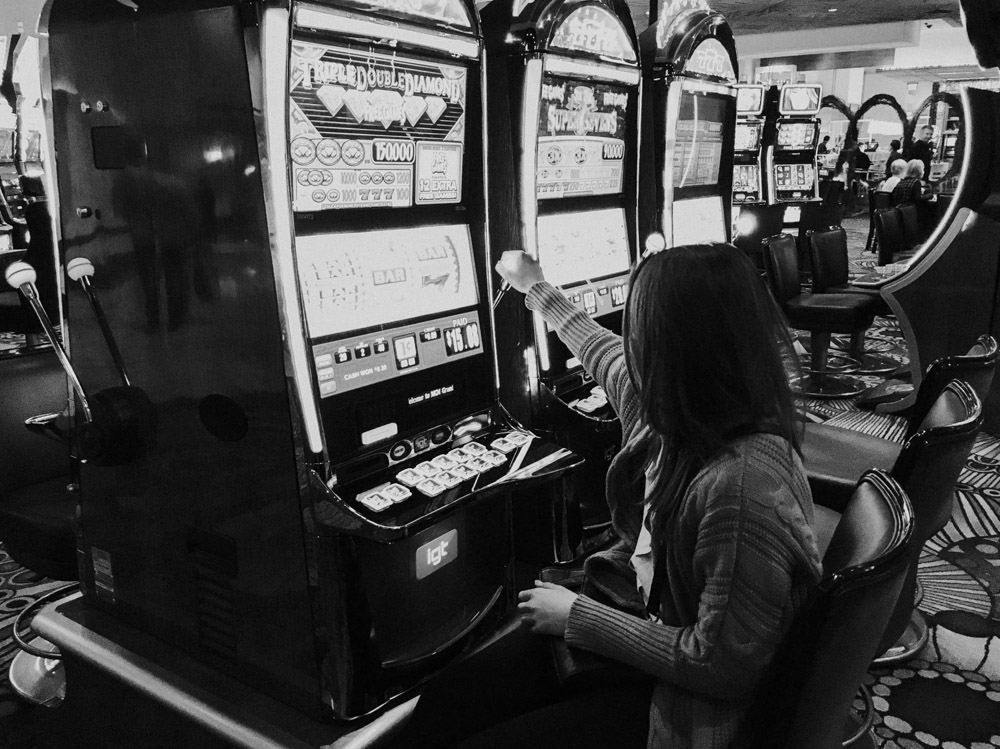 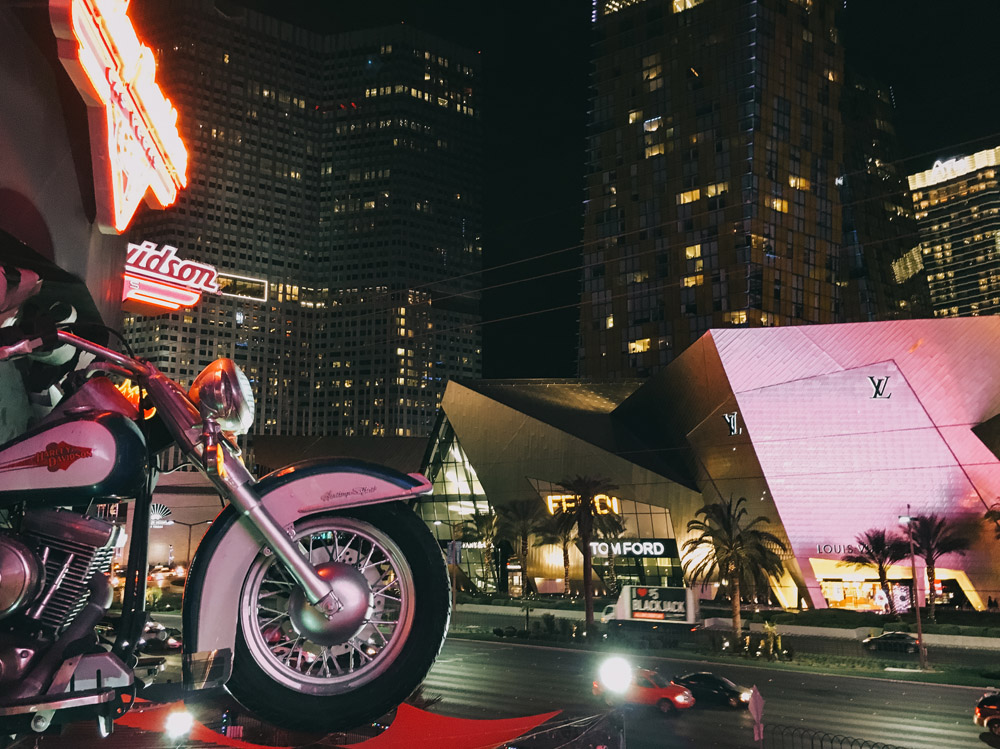 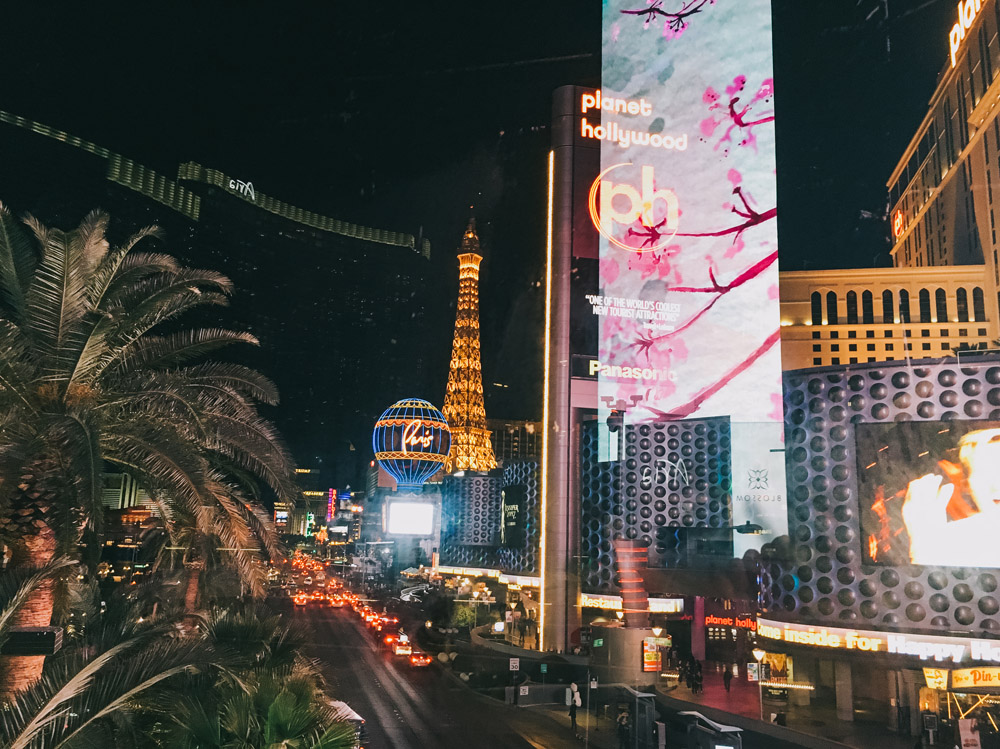 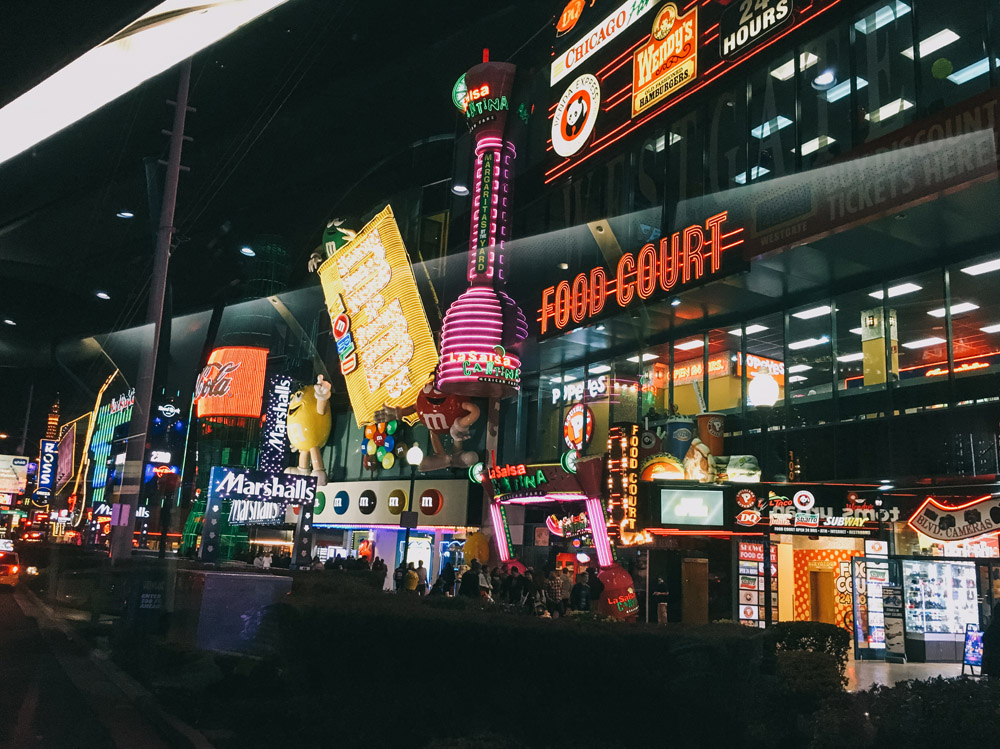 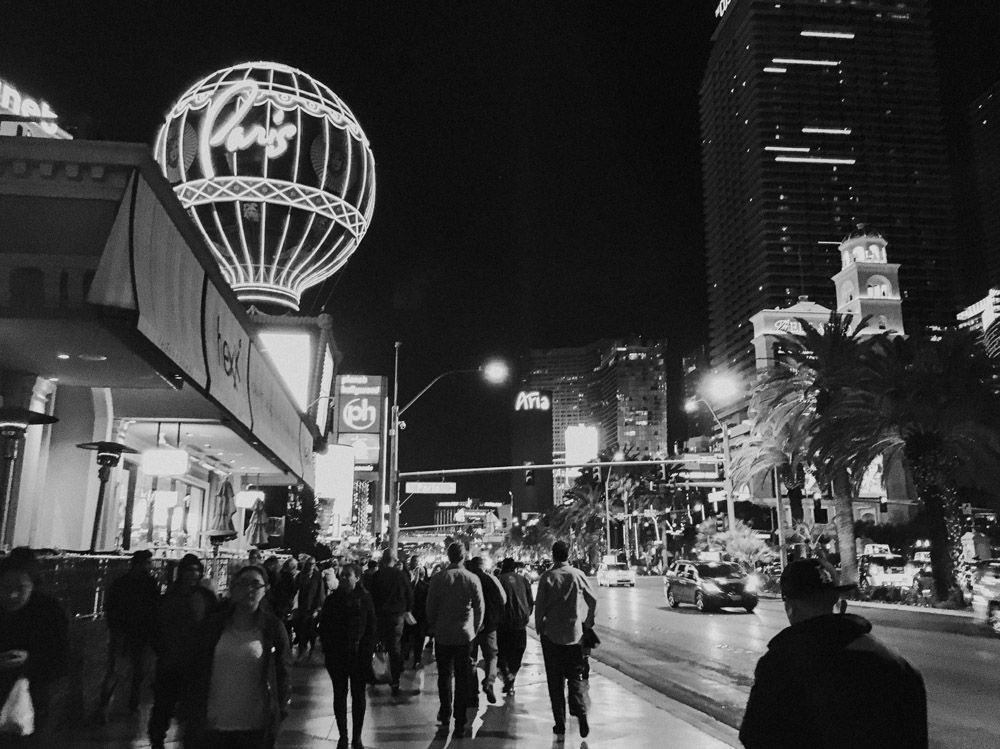 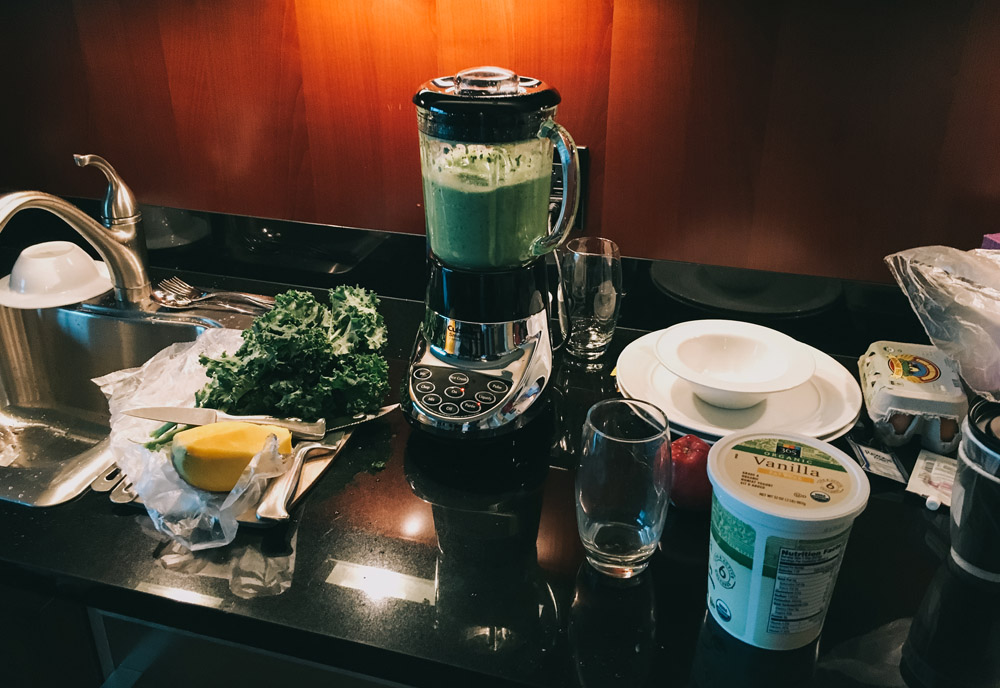 Fly back to the West and explore the downtown area of the second-most populous metropolitan area in the United States, The City of Angle.