About Balinese Temples in Ubud

There’s probably more Balinese temples than homes on the island. Many Balinese temples in Ubud and all around Bali are actually shrines. However, the number of religious compounds might well be over 10,000. The number is spread throughout the far-flung corners of the island, from mountain and hilltops to low-lying coastal areas.

Some Balinese temples are located and easily accessible as among Ubud’s central landmarks, while others around the neighboring villages of Tegalalang and Tampaksiring are hidden within mountain valleys, adding a bit of mystery to your adventures in this cultural heartland of Bali. Some of Balinese Temples in Ubud that best for photo shooting are Pura Samuhan Tiga, Pura Tirtha Empul, Pura Dalam Puri Ubud, Pura Dalam Tegalalantang Pura Taman Saraswati, and Pura Gunung Kawi Sebatu.

Anytime! But I usually shoot here after my session at the rice terraces around 9-10 am.

What to Wear For Photoshoot at Balinese Temples in Ubud

As the temple is considered a sacred place by the locals please wearing proper clothes when entering the temples to respect the local people. Please note that most of the time we only do the shoot at the outside part of the temples as I only need the front architecture as the background. On certain temples that accept visitors, you will require to wear sarong to go inside which you can rent on the entrances. 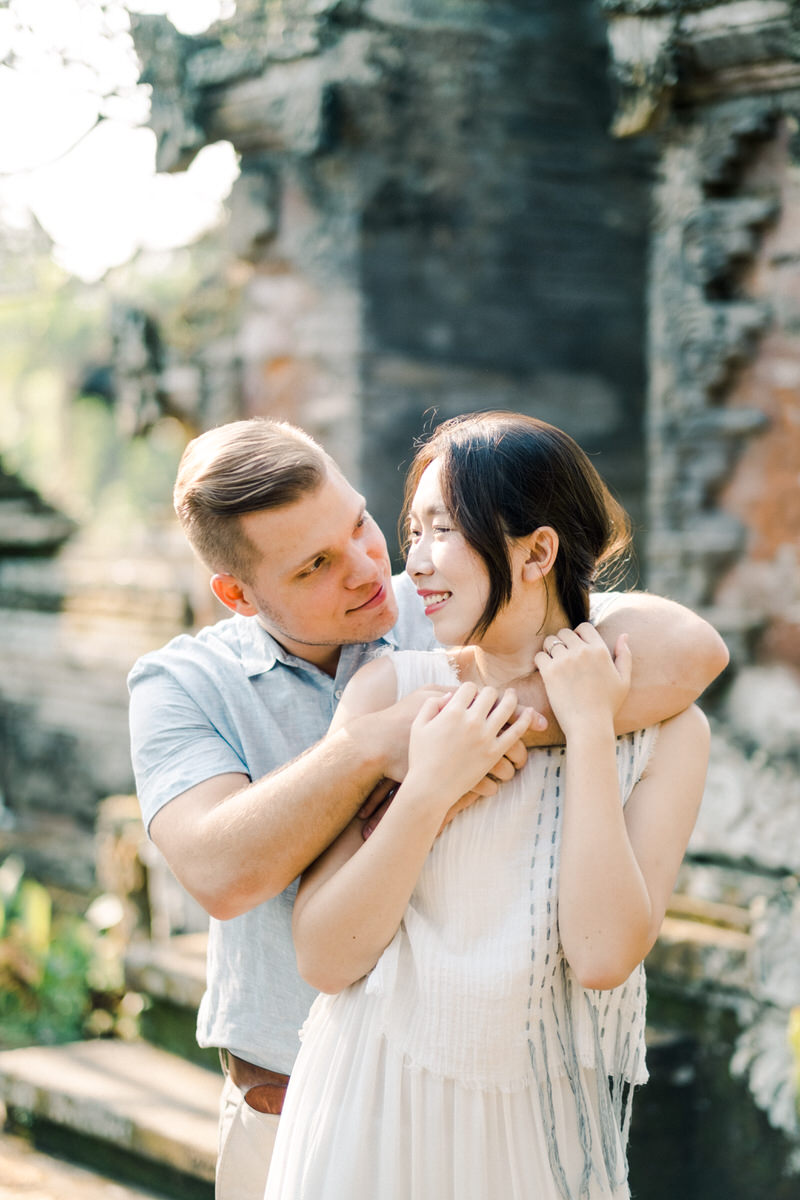 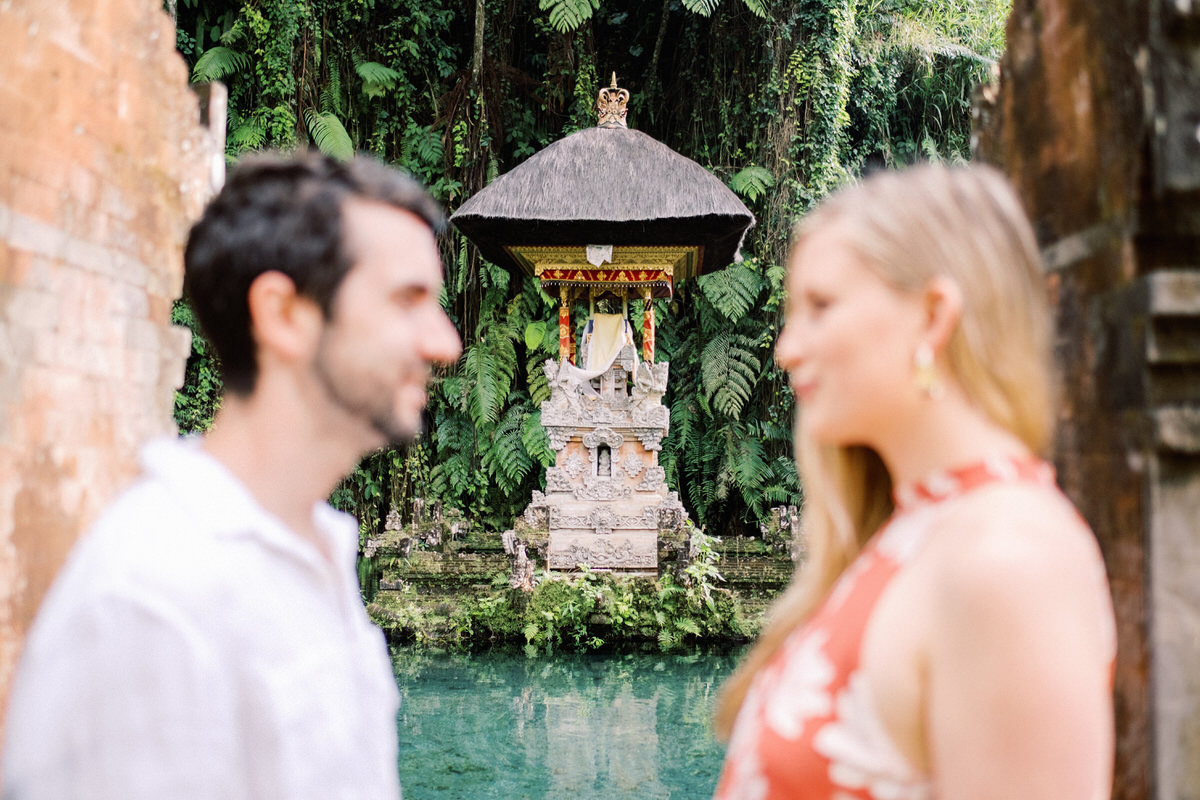 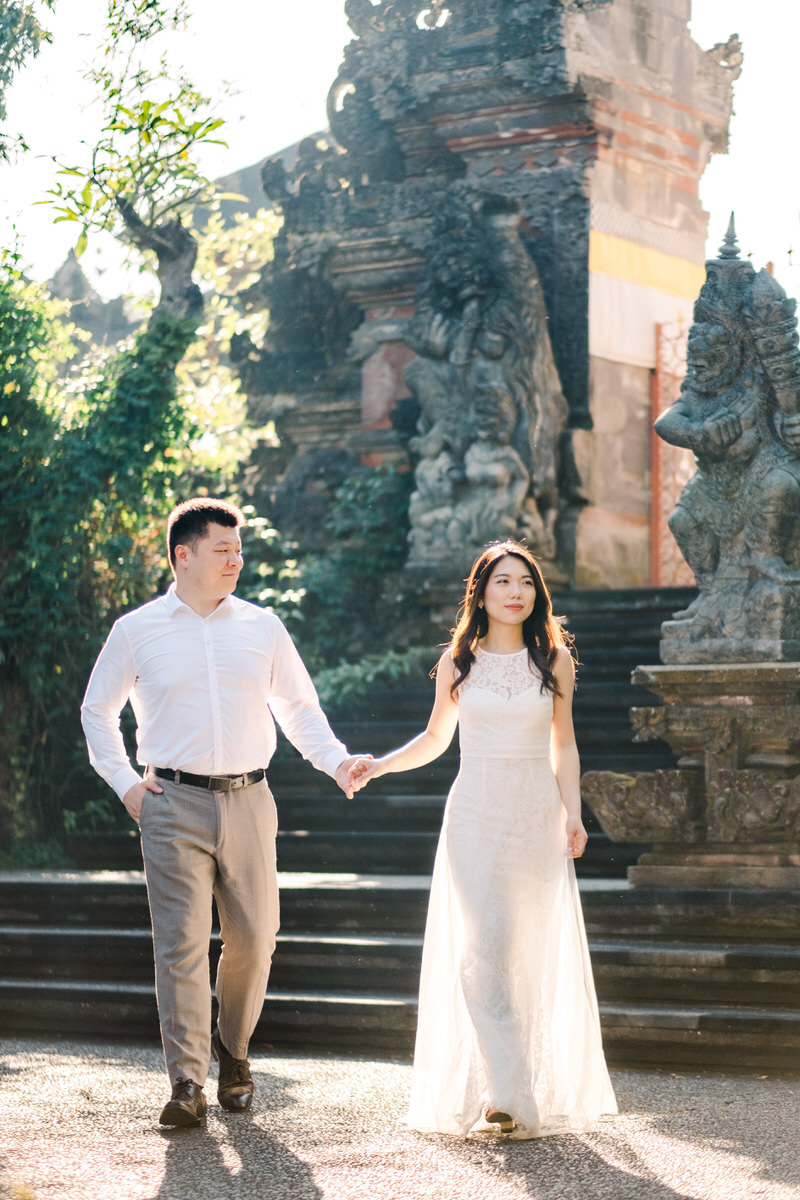 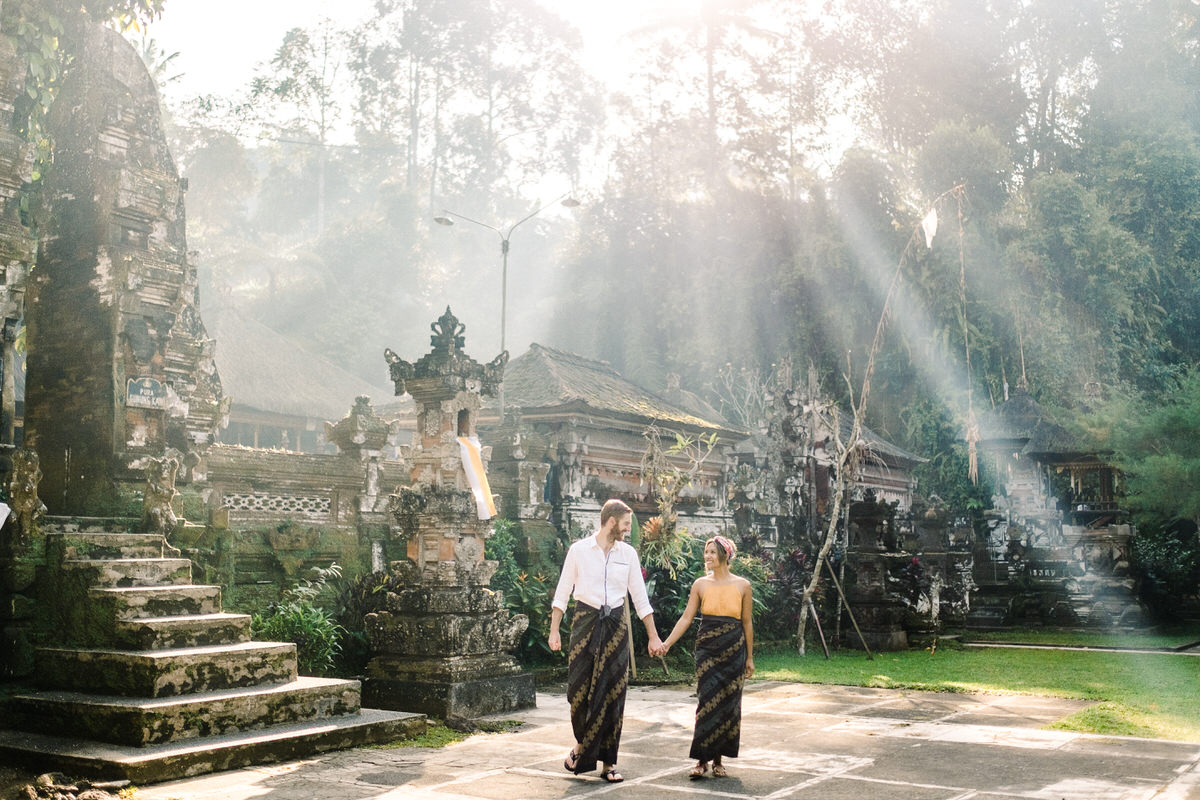 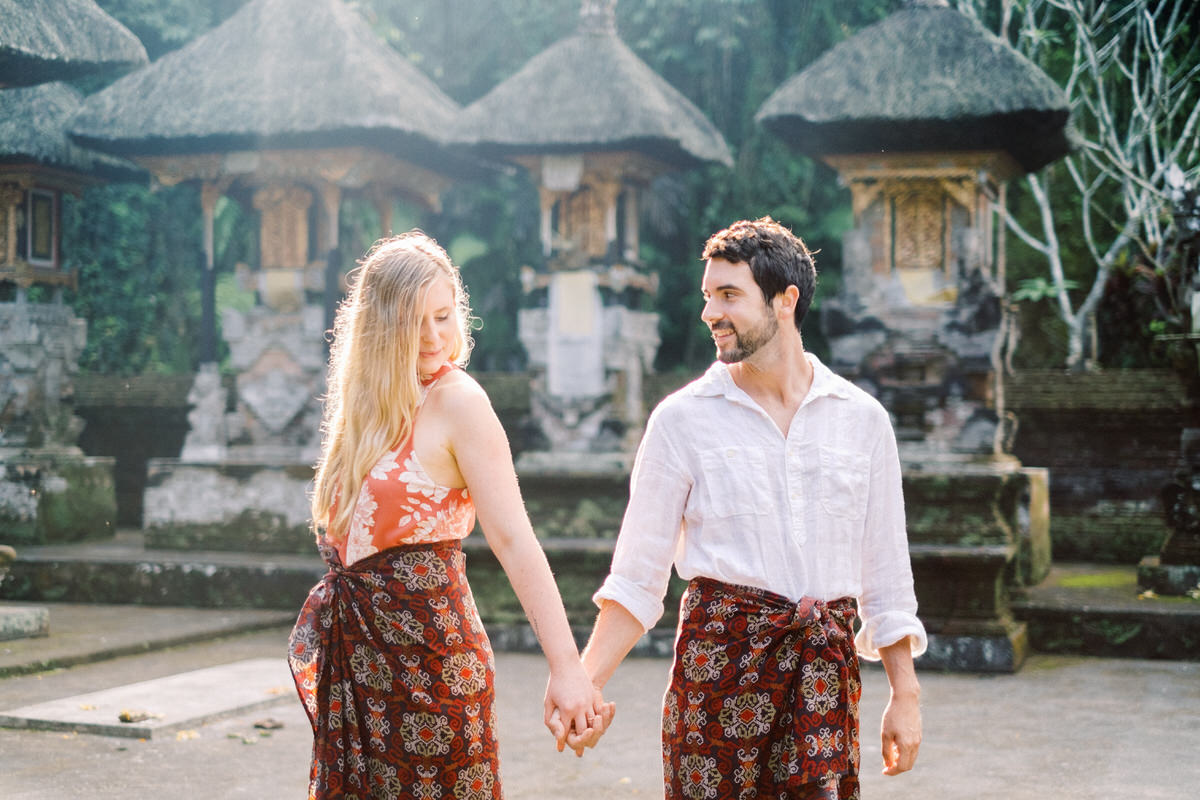 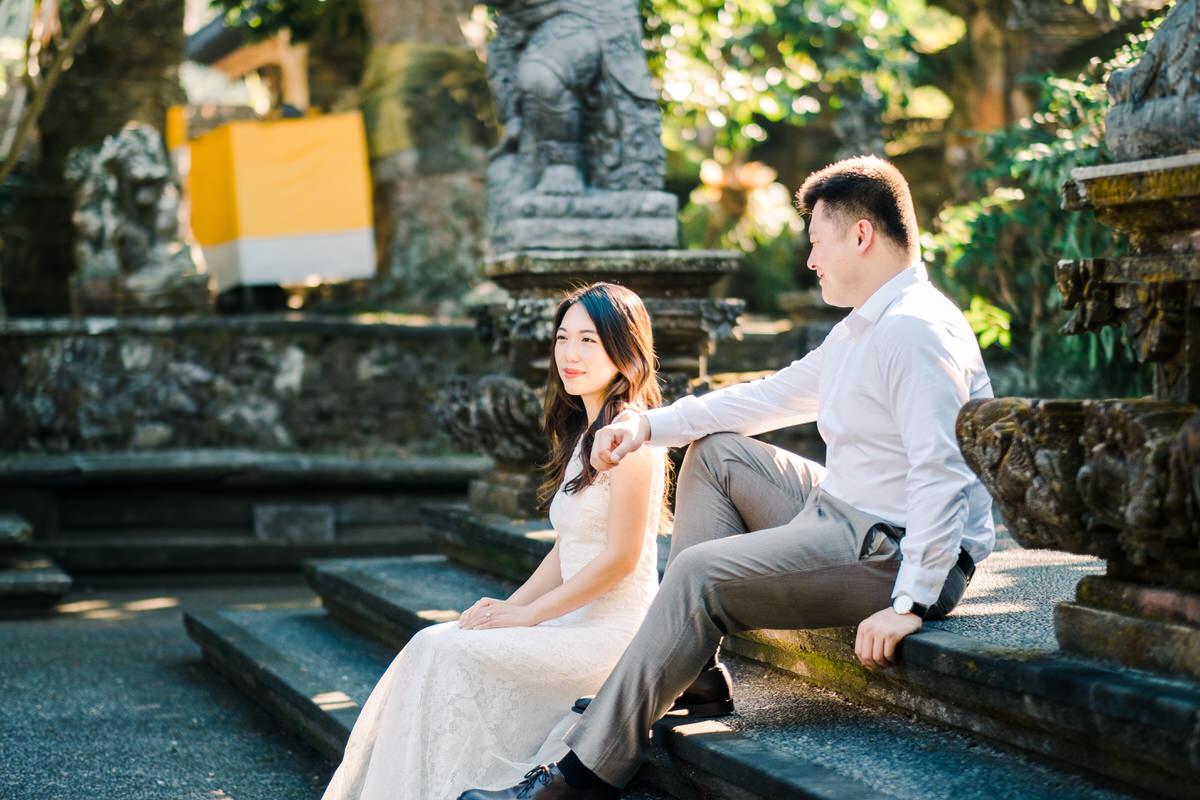 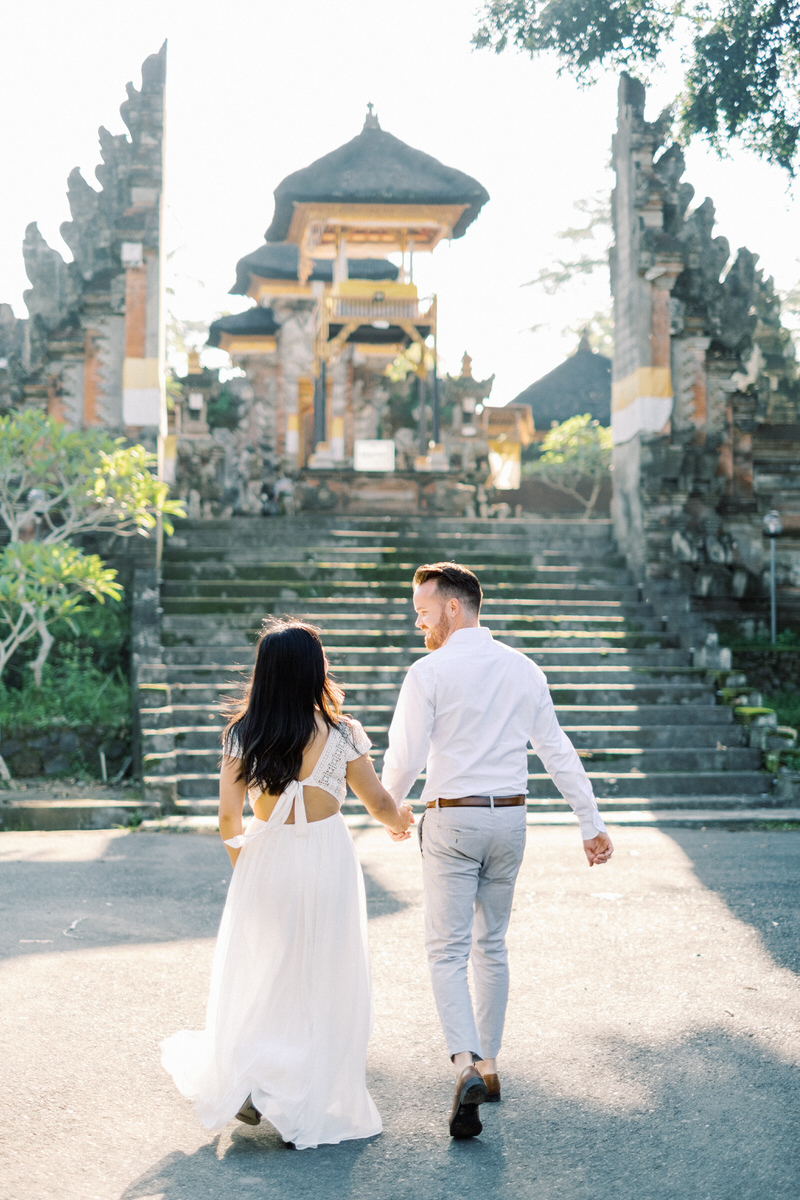 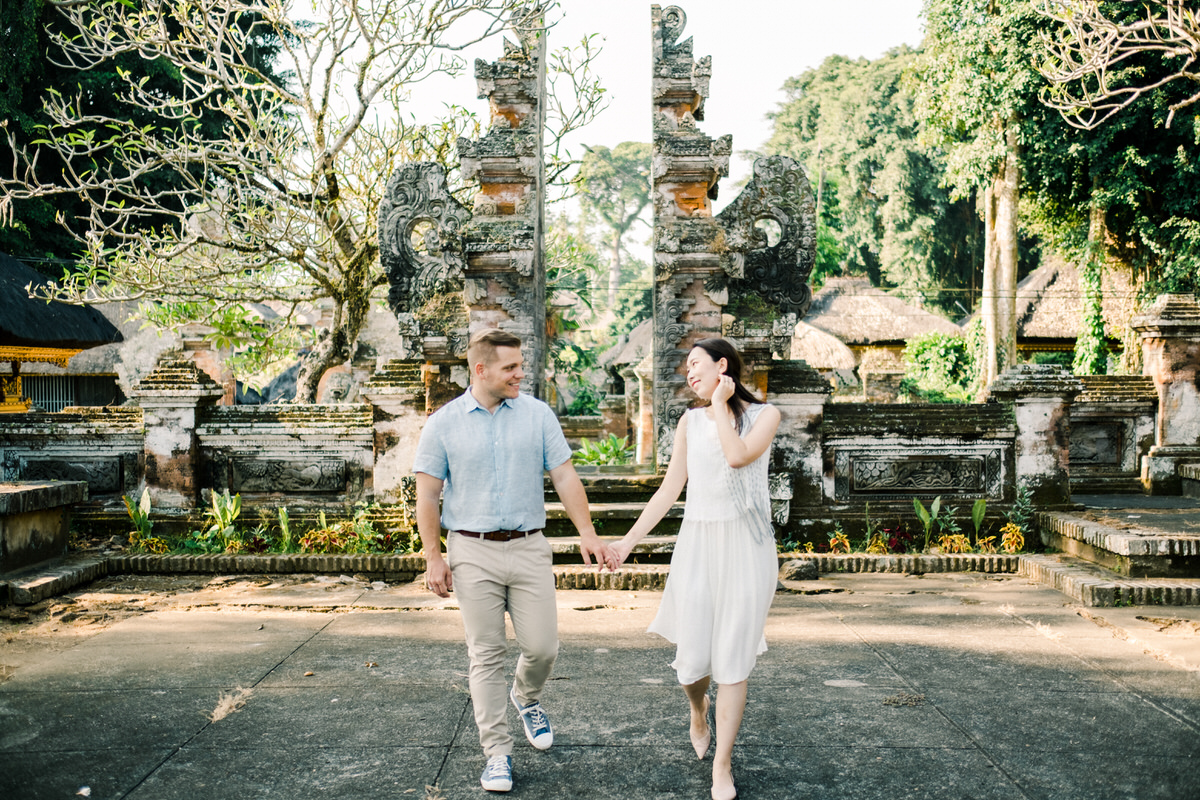 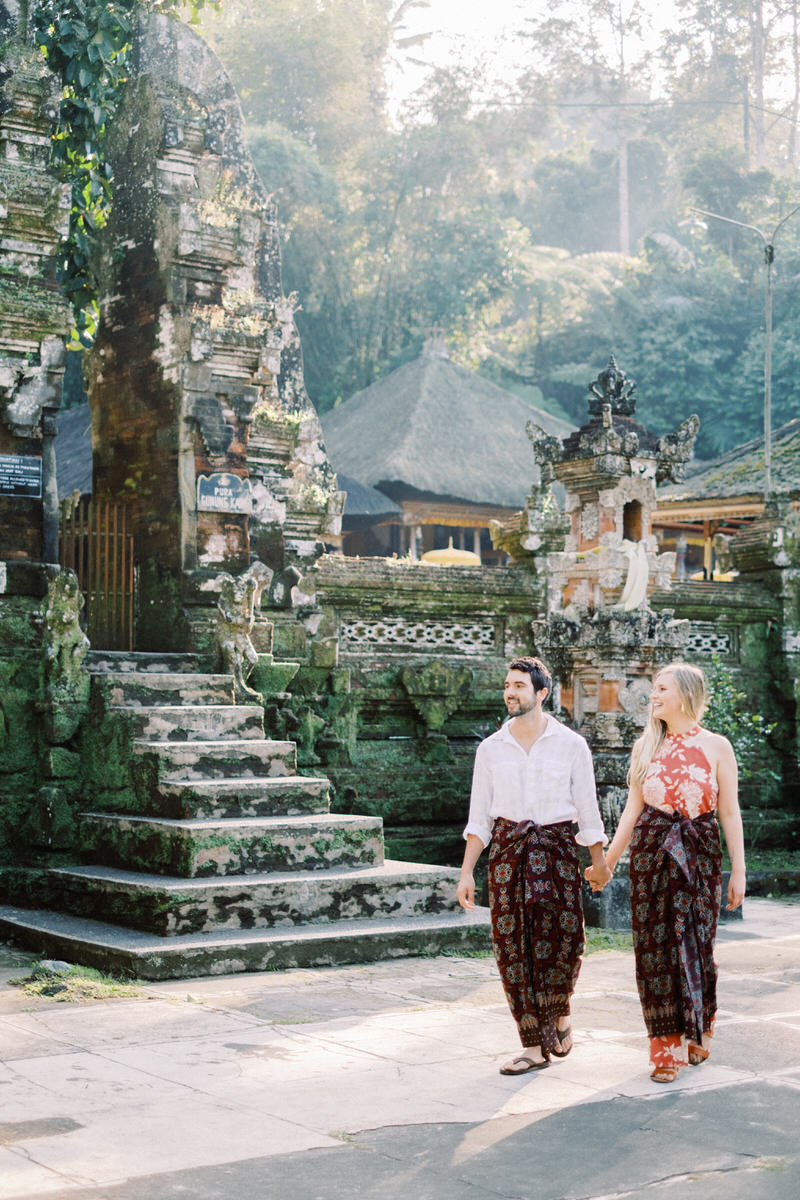 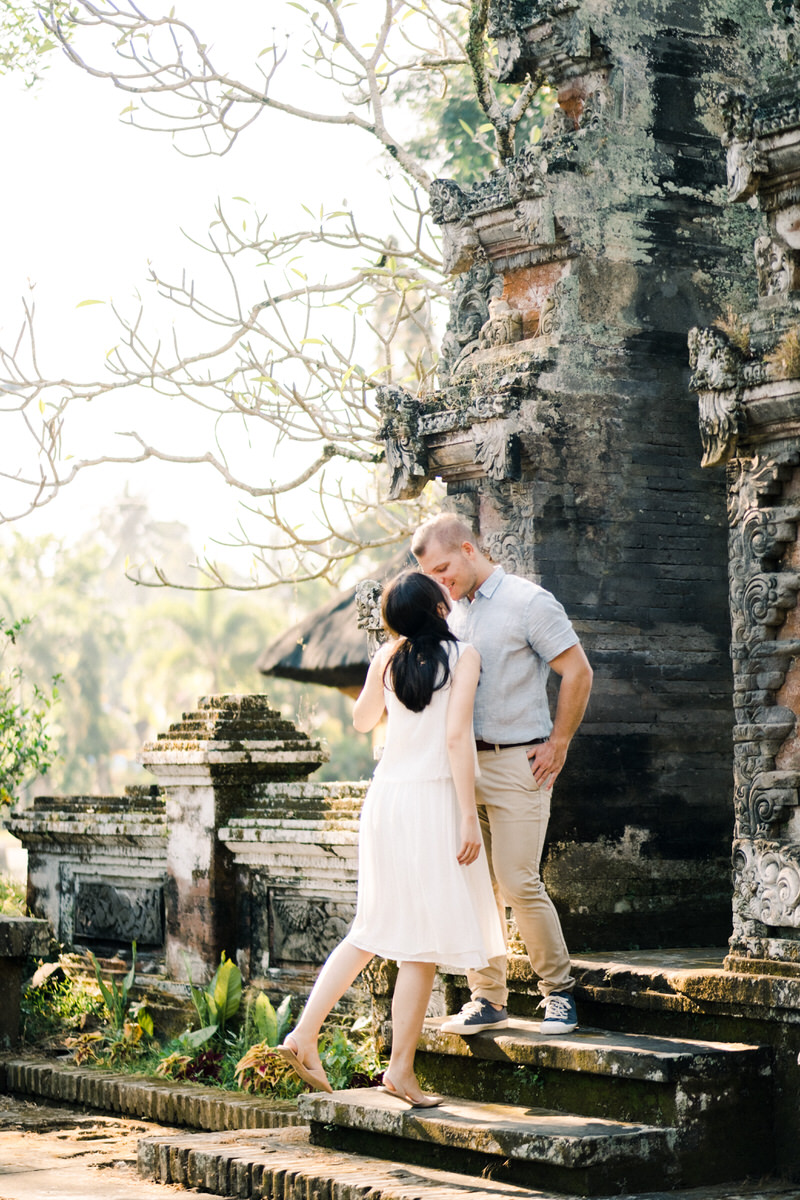 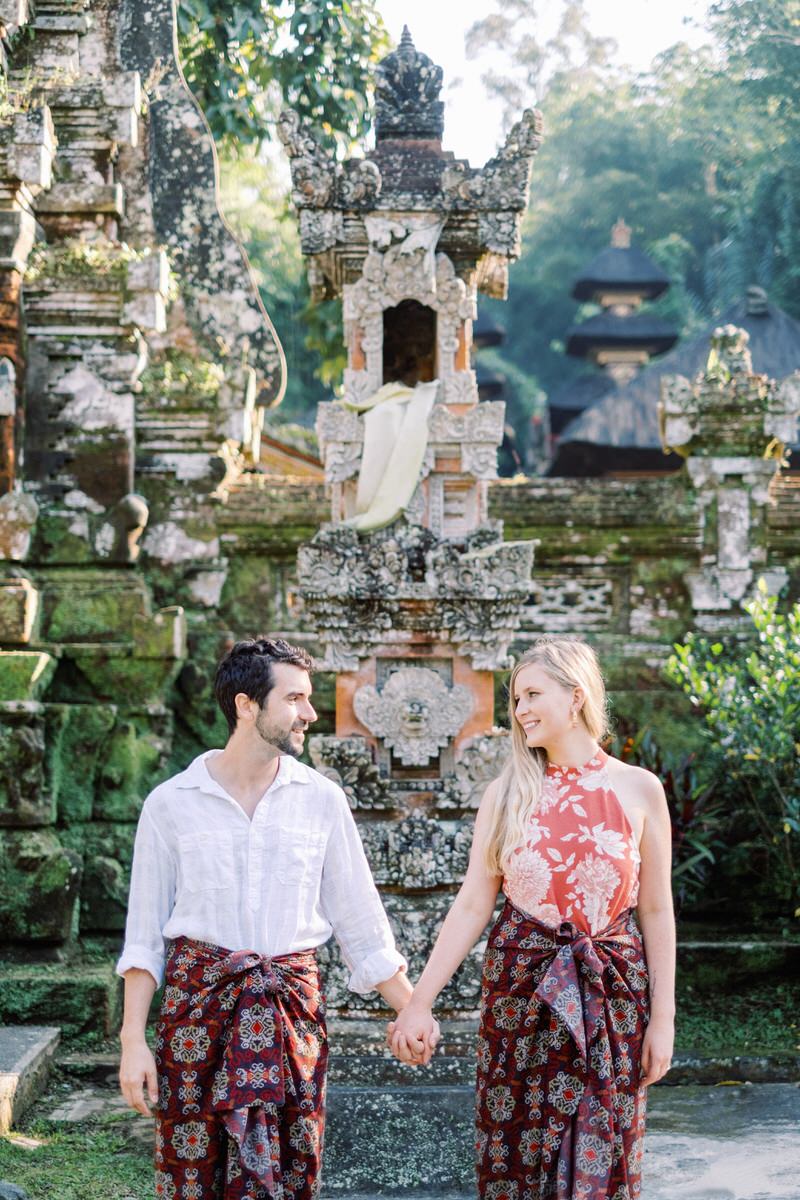 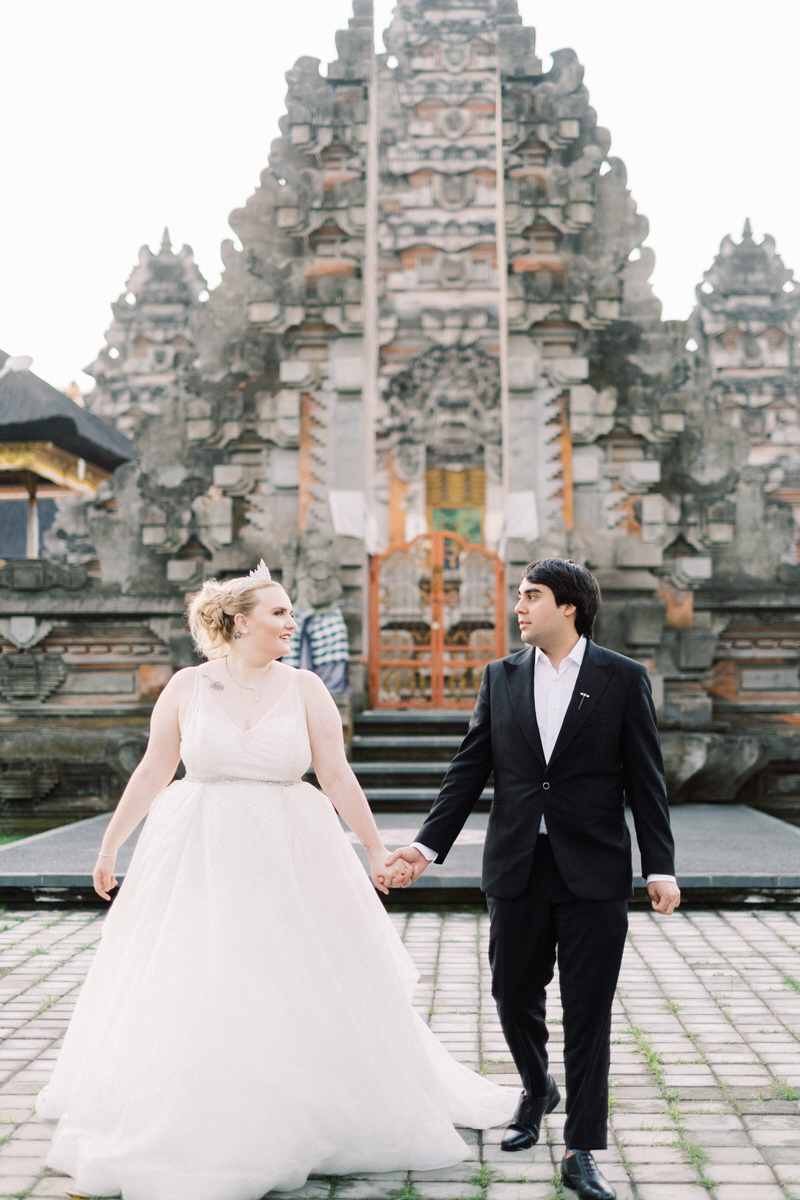 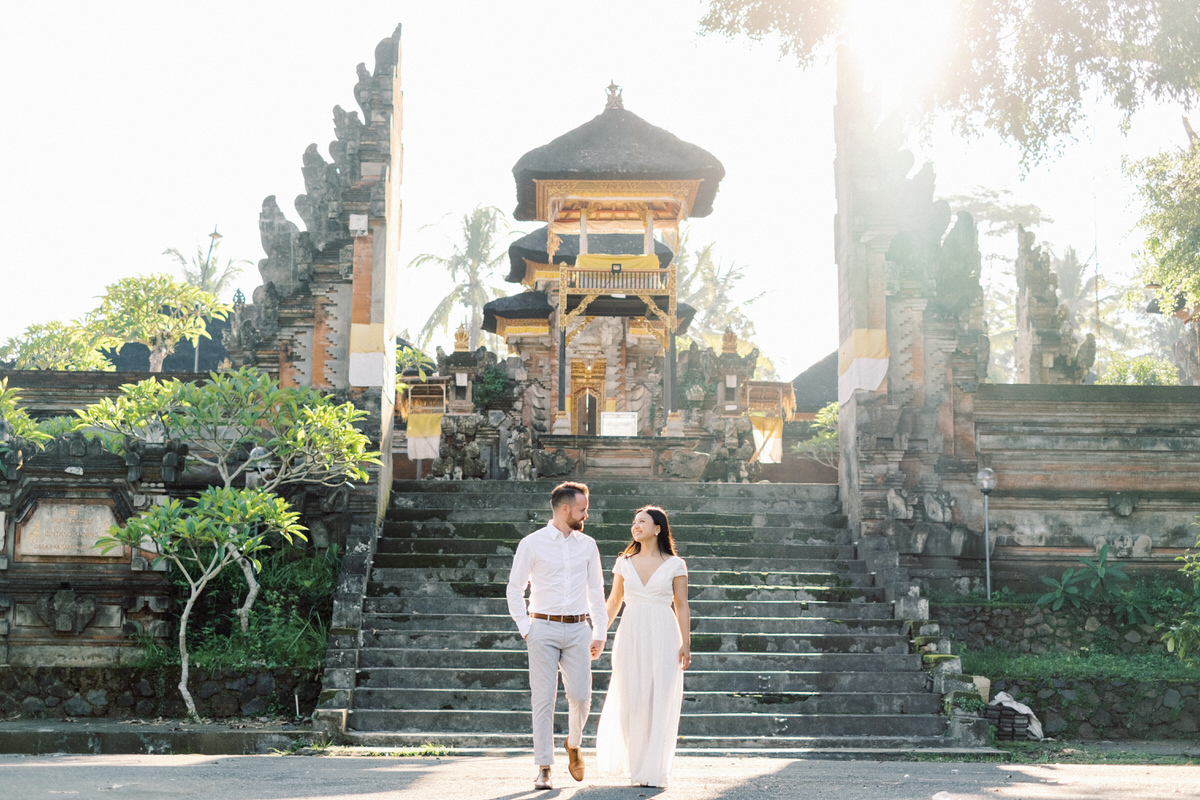